I made it through a full year of my nieces and nephews birthday cards, and the last is for an April Fool’s baby. He loves Minecraft like most other kids his age. His card took the longest to plan and color because I wanted it to be as much like the actual game as possible. Of course, the main feature of the card is not realistic to the game. The green creeper is a terrible monster in the game. Unlike other in-game mobs, they do not burn up when the sun comes out and they are silent except for the popping noise they make right before they blow up. Many a time have I been playing Mincraft when I die unexpectedly because of a Creeper. 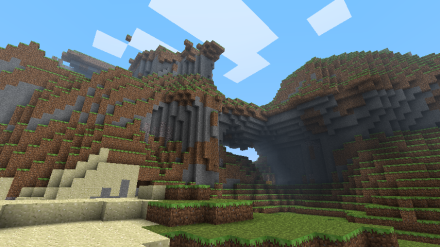 If you have never heard of Minecraft, I’m pretty surprised. The game itself is deceptively simple as are the graphics, but it is actually a beautiful game. The environment is blocky, but the colors and light are superb. It has especially realistic atmospheric perspective (you know, the thing that makes purple mountain majesty). Other aspects of the game are also cool, like the soundtrack. I even learned to play one of the in-game tunes on the piano. (The tune is called Sweden if you want to listen to it.)

One thought on “Creeper Gonna Creep” 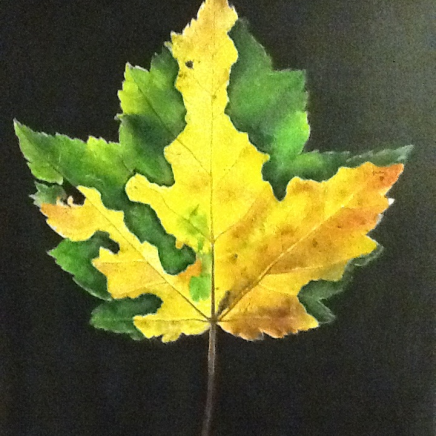 Tried out some new patterns and of course, added paisley.